World cup the ultimate stage for all the footballers. Every footballer dreams of shinning at the world cup some day. Some manage to and some come close and fail. 2002 World cup is the best Worldcup I have seen so far. Brazil’s dominance, Turkey and Korea’s unexpected run to the semis everything was great about the world cup. It was also one of the very few tournaments where a Goal Keeper is awarded the player of the tournament. Since 2002, World Cups were a little dull and then came 2018 world cup. Here is a little collection of some unforgettable moments of the World Cup.

1. Number 1 matters
Well, it’s hard to match Oliver Kahn’s feat of 2002 but this edition of World Cup had some brilliant goalkeeping performance. In the group stage, Ochoa of Mexico ( technically he is number 13 and not number 1) seemed to be unpenetrable. As the tournament progressed there were other goalkeepers who joined the league. Akinfeev became a local hero when he saved 2 penalties against Spain. Lloris, Courtois, and Pickford made some breathtaking saves but the best were Subasic and Schmeichel. The game between Denmark and Croatia were all about penalty saves and the way Peter Schmeichel cheered every saves his son made was really touching. 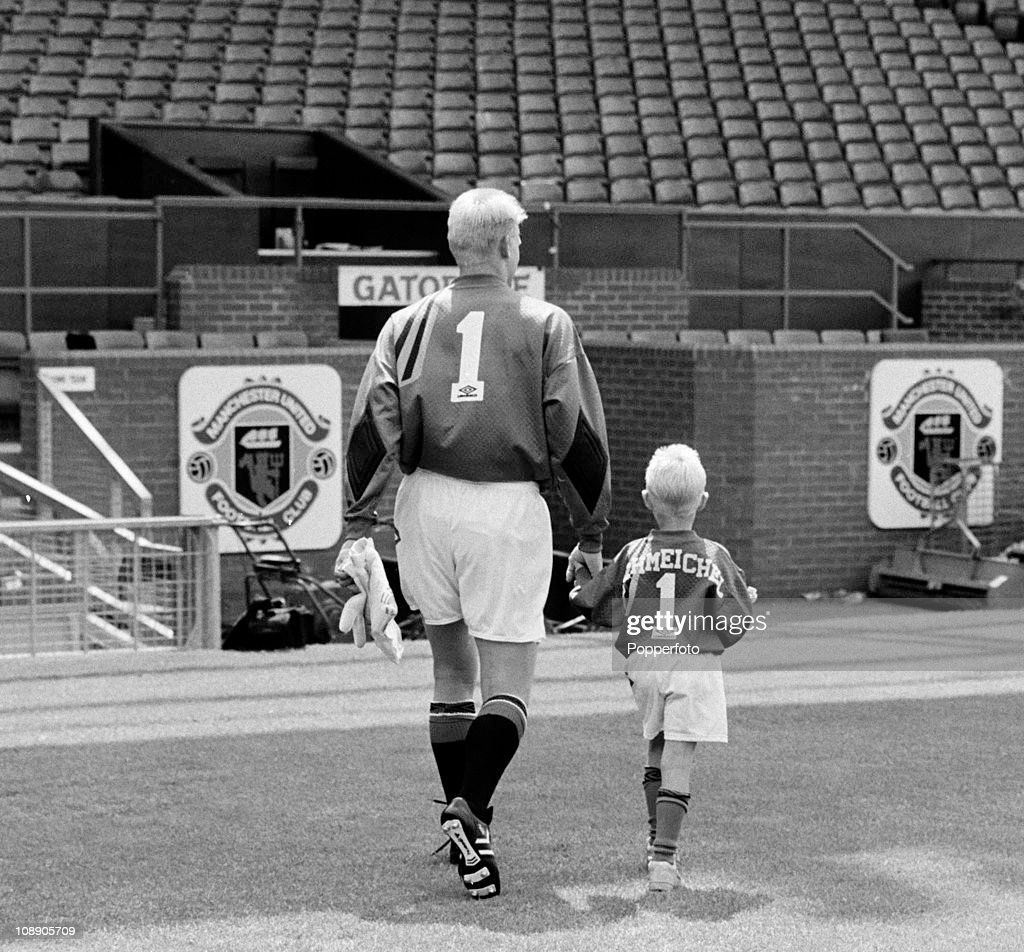 2. Germany doesn’t do well in Russia
I have been watching football sometime and I have always seen Germany make it to the Semis of any major tournament. But for the first time in the history, Germany was out of WorldCup in the group stage. What was surprising was the way they were eliminated. They secured the last spot in the group. The only high point of Germany’s performance was Toni Kroos’s 90+5′ goal in the game against Sweden.

3. Success is never guaranteed
Germany was not the only giant which was eliminated early. The tournament was filled with shocking and surprising headlines. The early exit of heavyweights Germany, Argentina, Spain, and Portugal came as a reminder that success needs to be ​earned moment-by-moment. No matter how good you are on paper what matters in how you play on that day. Popularity, expectations, and past glory don’t always count. Likewise, Croatia proved that the size of their nation didn’t matter. The size of their passion and performance took them the distance.

4. France’s unexpected hero
There was no doubt that France was a tournament favorite from the beginning. But no one expected the 19year old to become the face of French attack. Oliver Giroud the veteran striker playing at number 9 managed to shoot zero balls on target. In the game against Argentina, Mbappe tore apart the slow Argentinian defense with his speed. He became the second teenager after Pele to score in a World Cup final.

5. World Cup failed to come home
As far as I remember this was England’s best performance in any major tournament. Every time England enters a tournament with great names. but they fail to perform as a team. but this time they were playing like a unit and most importantly they were always calm. They even managed to win a penalty shootout for the first time in a world cup. Their brilliant performance made everyone believe that England finally has a chance to win the cup. it also revived the Three Lions ’98 song Football is coming home.

6. They see me rollin’
One of the best thing about the 2018 World Cup was using Video Assisted Referee. Football becomes dirty when Footballers play unfairly diving here and there to earn free kicks or doing fouls when the referee is not watching. The VAR in this edition of World Cup helped rectify a lot of referring error. But that didn’t stop Neymar from diving in almost every game. It’s not fair to criticise Neymar as he is at the receiving end of numerous fouls. He had to go through a nasty injury in 2014 WC and having returned from a long injury it made sense that he rolled miles even at the slightest touch. The internet was full of memes. Even Neymar shared a video showing how kids were practicing Neymar dive.

7. 12th Man
The fans are an integral part of any sports. In football it plays a huge role in a team’s success. Russia, the lowest ranked team in the tournament performed exceptionally well and a major reason for that was the incredible home fan support led by President Putin. On the other side of the coin were the German fans who made racist comments on their own players. But the one Team’s fan which stole the heart were the Japanese fans. Japan was probably the first team which advanced to the next stage on the basis of fair play. Japanese fans exhibited a class act by staying back after their team’s games, to clean the stadium stands. Senegal fans also cleaned the stadium after their side’s victory in a league match and before leaving the tournament the Japanese players won everyone’s heart when they cleaned their locker rooms before vacating it and even left a ‘Thank you’ note to hosts Russia. They taught the world that no matter what our circumstances are, our response and actions leave a signature of our character.

8. Great players need a great leader to become a great team
The best thing about The WorldCup 2018 was the exceptional leadership skills demonstrated by the non-playing members. The first example was Gary Southgate. He was playing for England they lost in the penalty shootout in Euro ’96. He made sure the England team doesn’t have to go through it again and not a single English player failed to mention how important Southgate’s presence was as the Team manager.
The second example was Didier Deschamp. Deschamps joined the elite company of Mario Zagallo and Franz Beckenbauer to win the final as a player and manager. He was the captain when France won in 1998.

But the person who won everyone’s heart was the Croatian President Kolinda Grabar-Kitarovic. She traveled to Russia in Economy class at her own expense. Grabar-Kitarovic cheered every game Croatia played sometimes even from the Non- VIP stand. She was graceful even in her country’s defeat in the Final and stood under heavy rain, hugging, consoling, admiring, and comforting Croatian players. The President demonstrated how a leader ought to stand by his or her team. And not just in victory but also in defeat. She exemplified grace, humility, commitment, compassion, and a deep sense of belonging.

2 Replies to “Reasons why World Cup 2018 will be remembered”