As the year 2019 ended, the cold December ushered in one of the gloomiest winters for mankind.

The starting of the year saw the escalation of tension between Iran and the US with the death of Qaseem Soleimani due to a drone strike. In retaliation Iranian military accidentally shot down an Ukranian aeroplane killing all 176 people on board. The year also saw the death of more than 50 people, due to communal clash, in Delhi the capital of world’s largest democracy, India.

Humans are not only killing each other but are also hurting the earth in the process. Rapid and unplanned urbanization and industrialisation have accelerated climate change to an alarming level. The earth is already going through a phase of mass extinction which is more rapid than the time earth was hit by an asteroid 65million years ago. On new year’s day Jakarta, Indonesia’s capital woke up to a devastating flood. Over 400,000 people had to flee from their homes and 60+ people died due to hypothermia, electric shock, etc. As if last year’s destruction of the so-called Earth’s lungs, the Amazon forests, which was a direct impact of deforestation, was not enough; the starting of the year also saw the worst bush-fire in Australia that killed around a billion (with 9zeroes) animals. What’s more surprising is that such a catastrophic fire was predicted years ago.

“This effect increases over time, but should be directly observable by 2020” – Ross Garnaut, 2008 But nature also has its way of retaliation. Taal volcano eruption in the Philippines was just the beginning. East Turkey saw an earthquake killing 41 people and injuring more than 1600 people. The Caribbean also recorded the largest earthquake since 1950. That finally brought us to the pandemic that put the whole world under lockdown. A pandemic of such a scale that probably none of us has seen before. To minimise the casualty, people have shut themselves inside their house. Factories all across the globe are shut down, there are fewer cars on the streets. The economies have crippled. Many poor people have been stuck far away from their homes. Not only the disease itself, lack of food and other basic necessities have also caused numerous deaths. For the first time in many years, the fear of extinction can be seen in the mass. It’s not only the scientists and climate activists who are talking about climate change. 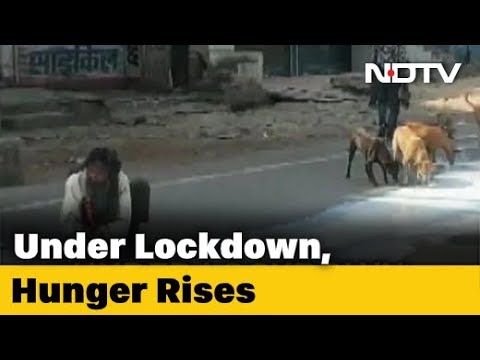 The satellite image of China, the epicentre of the pandemic have shown how less human activity has reduced pollution. Similar before-and-after images of cities have shown that human through their activity has damaged the earth to a point from where reverting seems to be improbable. 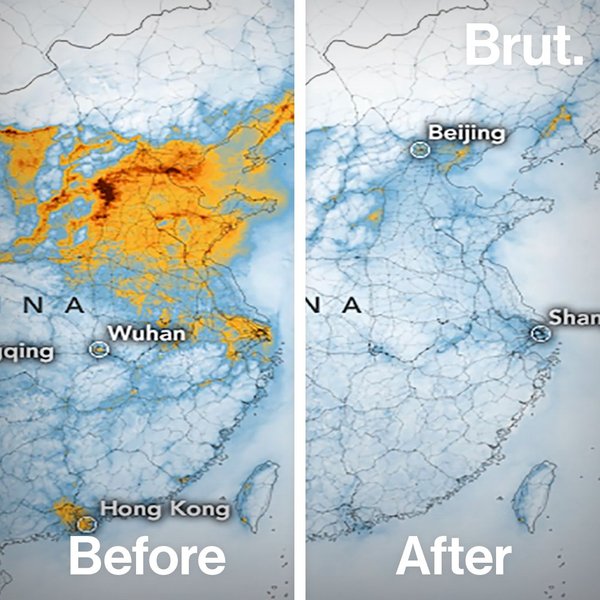 But while humans are locked-down in their houses, nature seems to have cast a healing spell. The canals of Italy have never been this clean. Wild animals have been seen roaming freely in the streets of cities across the globe. In India as soon as people stopped worshipping the Ganga, the health of the river seems to have improved.

Not only animal, human activities have also taken a new turn. Offices have shifted to work-from-home strategy. With so much free time, many people have started re-engaging in their old hobbies. Families have started spending time together. Many have connected to their old friends and acquaintances via various online media. learnt some essential like skills such as cooking and gardening. Above all many people have become more concerned about nature. 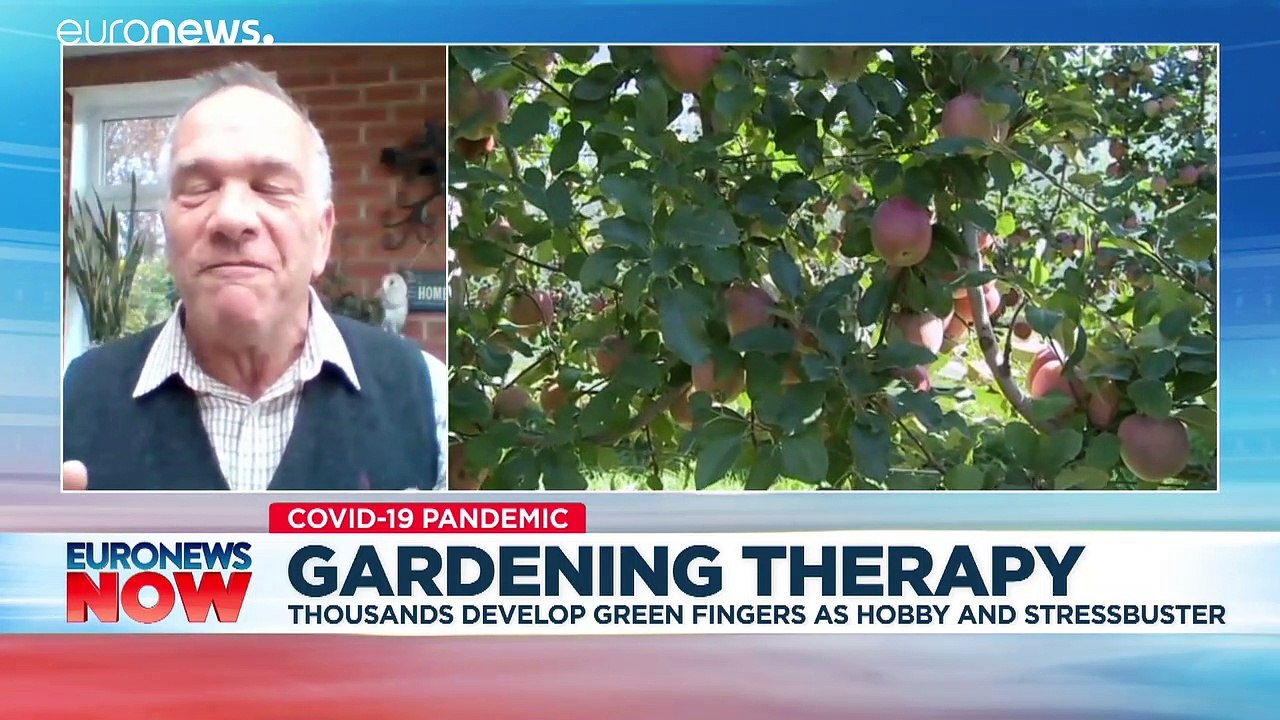 This is not the first time. We have seen several times before how human effort can reverse the effect of rapid climate change. Padma-Shri awardee Saalumarada Thimmakka has shown us how one human can transform a region. If we put our combined efforts, we can pull ourselves out of the vortex we have put ourselves into. 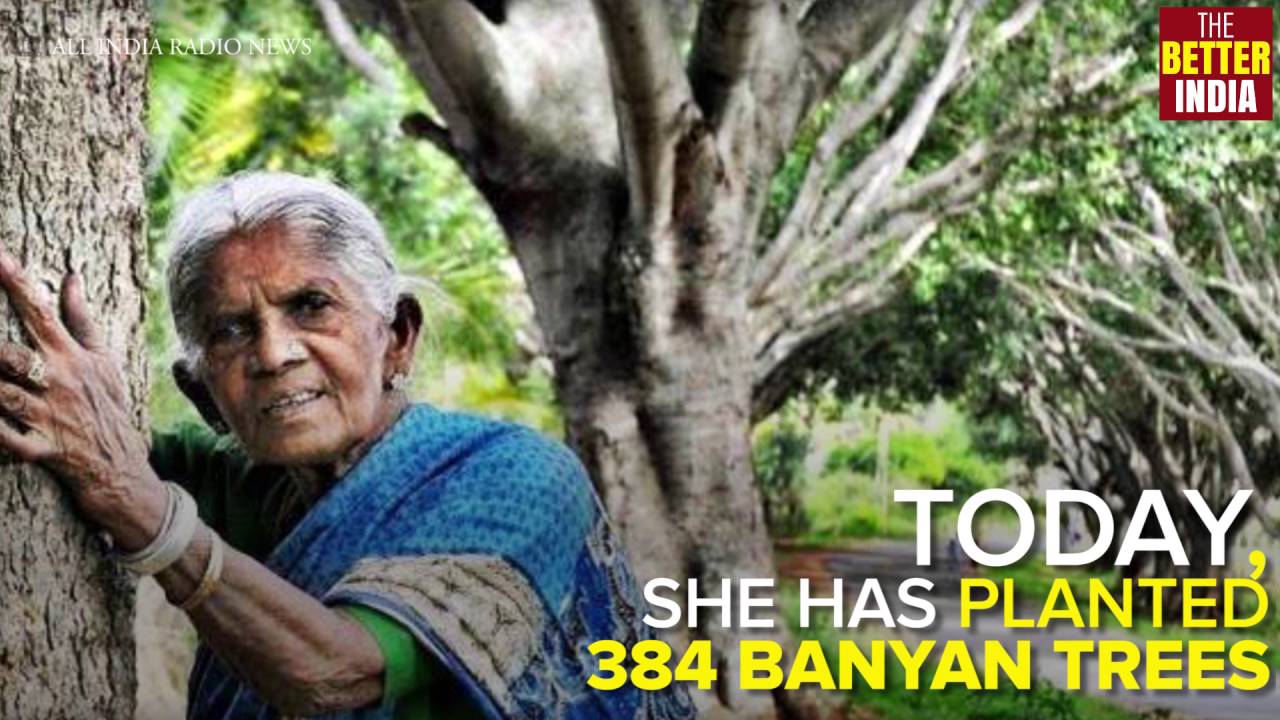 Yes! We are going through unusual times, but this has given us an opportunity to introspect. to think and act in the present so that the future will be proud of us. The night is darkest just before the dawn.

So what if this is the season of gloom,

If winter comes, can spring be far behind?